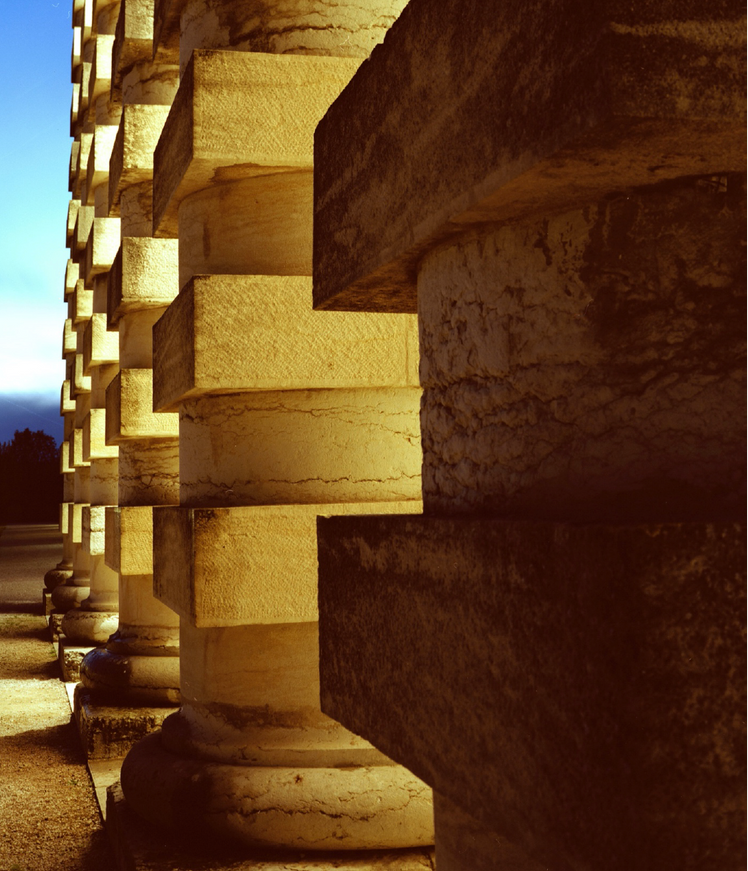 During the violent upheavals of the French Revolution, the architect Nicolas Ledoux was forced to abandon the completion of his half-built city, Chaux - its celestial spheres, secluded orbs and phallic pleasure house never to be realised. Yet the Saline Royale, a hybrid factory - part panopticon, part ornamental ruin – had been built. Could Ledoux ever have anticipated that his outlandish Saline would become the blueprint for the future of work itself, albeit sans ornament?

Inspired by the disobedient habits of the Saline's nightguard, this work is a trip into the the dark intestine of Ledoux’s utopia. 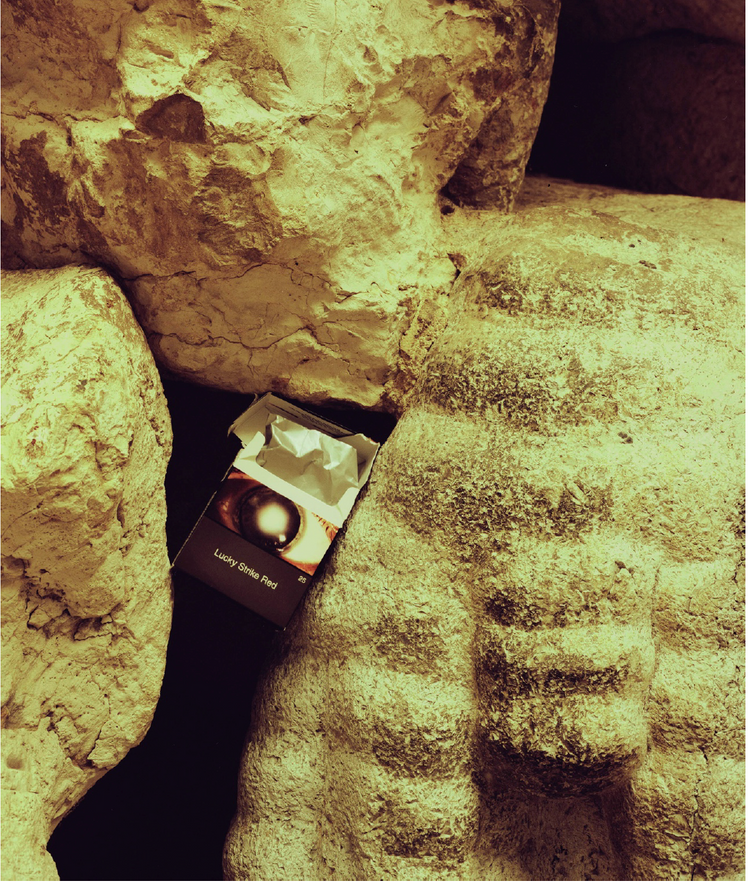 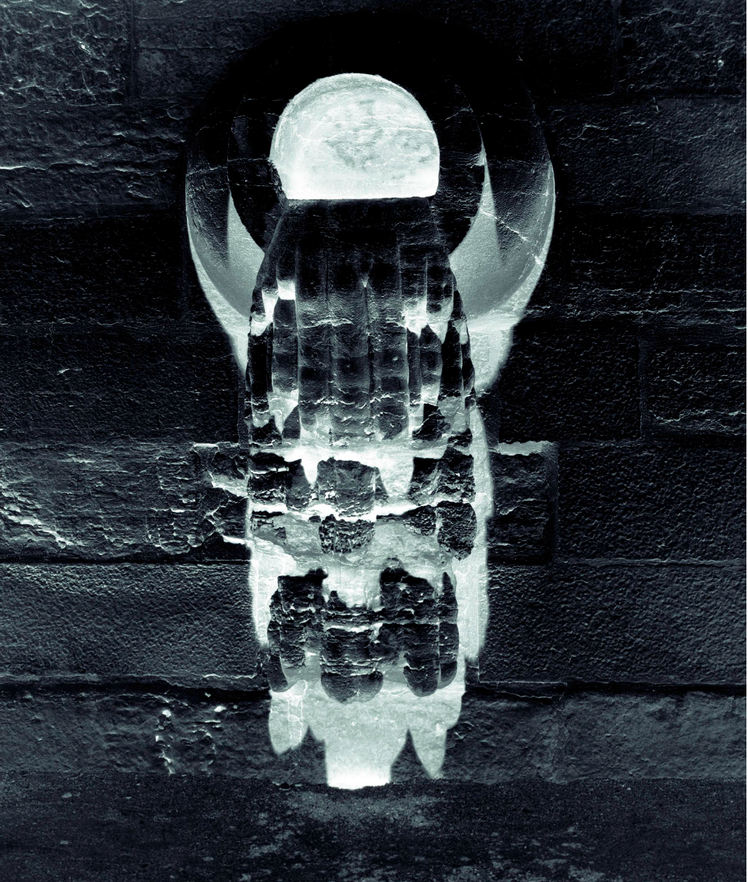 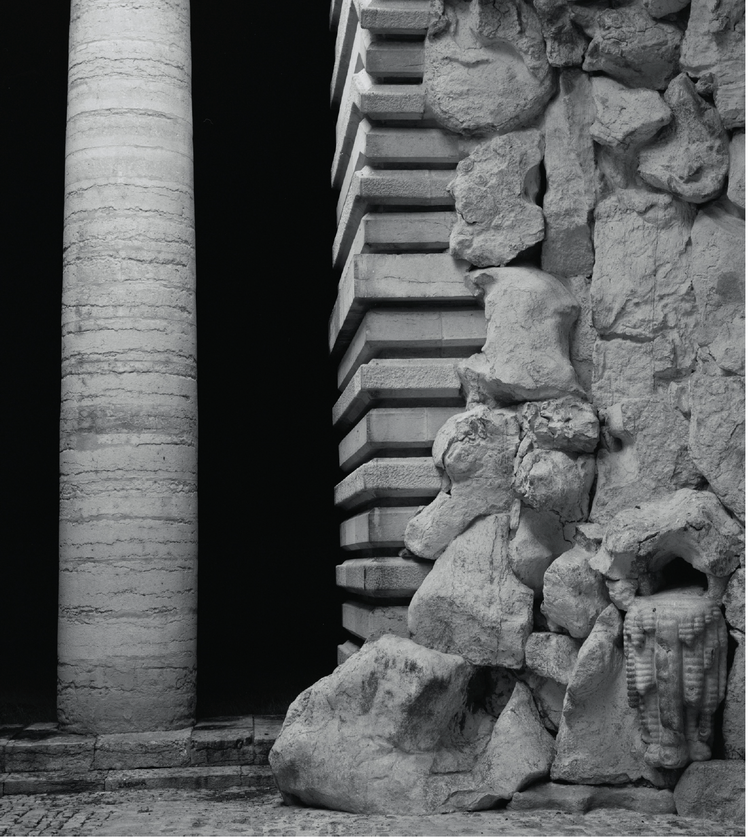 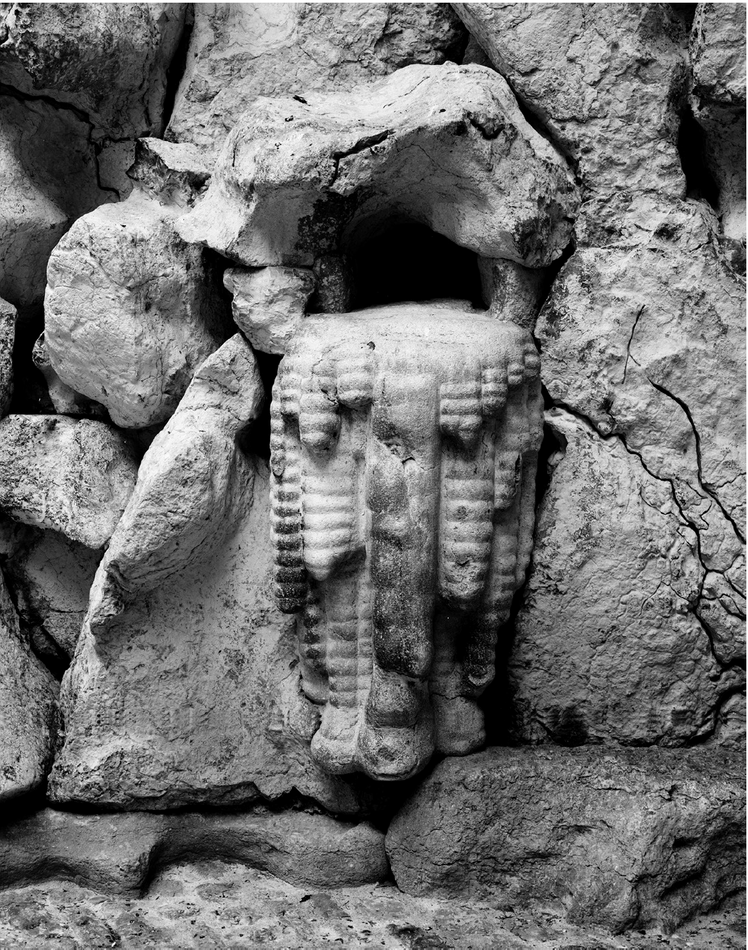