in locations from London to Beijing, which have been cast in concrete. The images subtly shift with changing light conditions and when seen from different perspectives, echo the textures of the birch bark depicted in the photographs.

‘Silver Forest draws attention to the fragile relationship between nature and the city. It is not apparent at first, but then becomes clear that they

are photographs of urban trees. Details reveal that they are forests under strain, but somehow manage to survive.’ 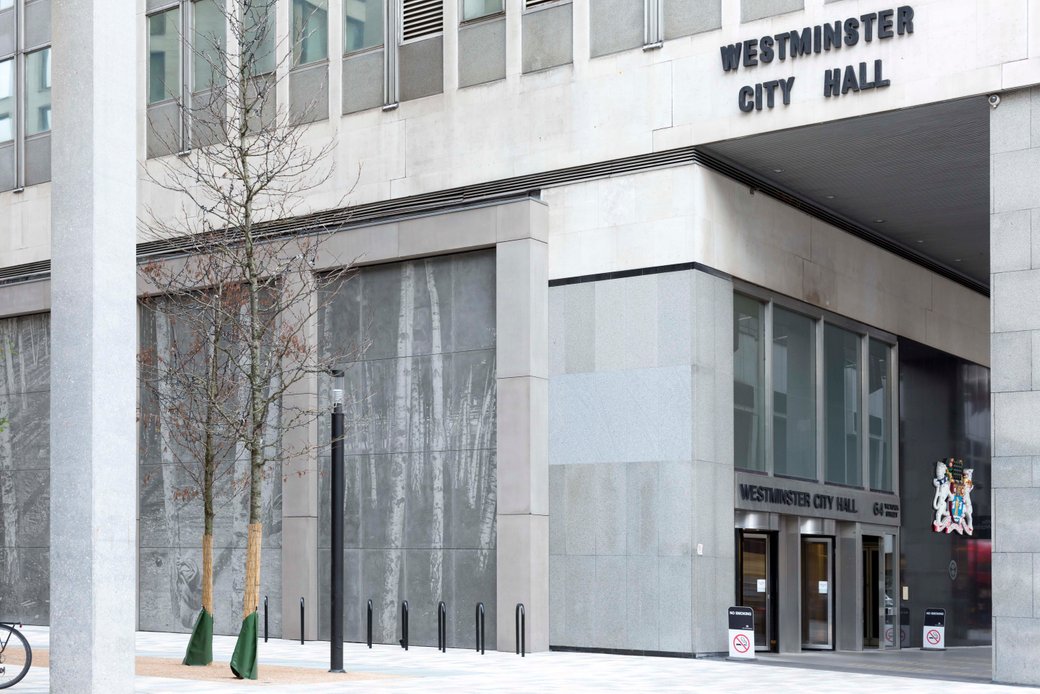 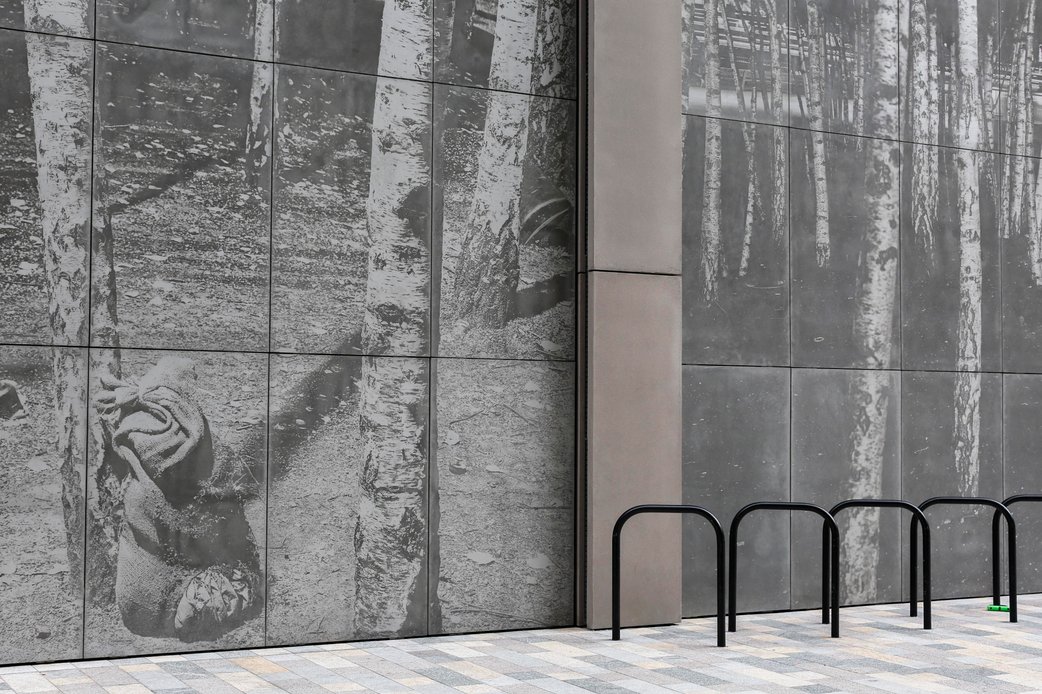 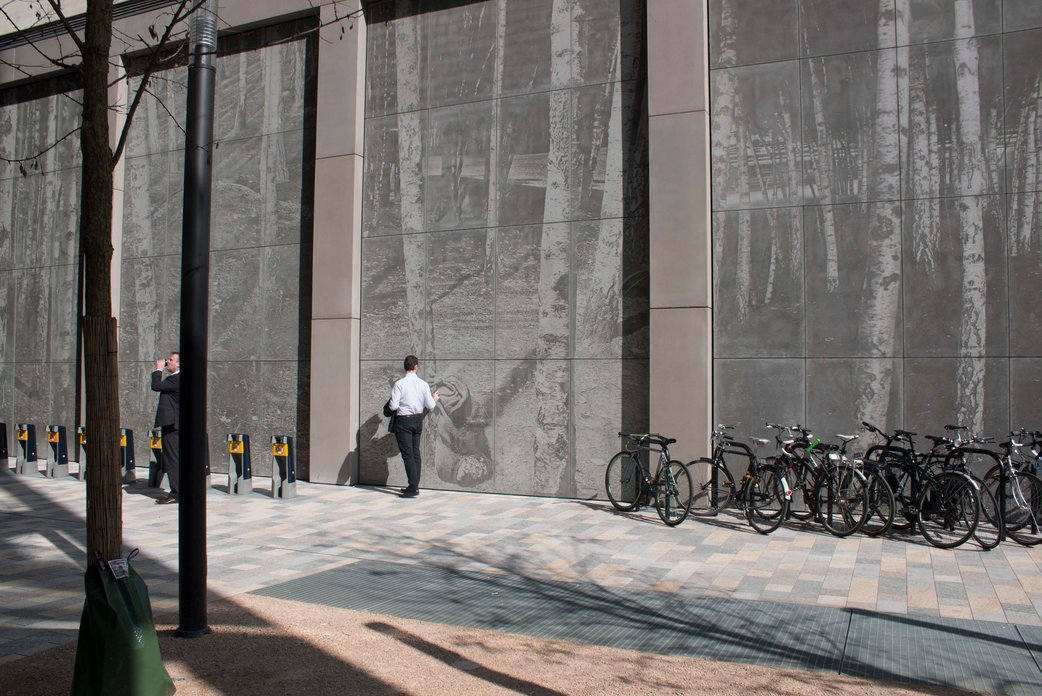 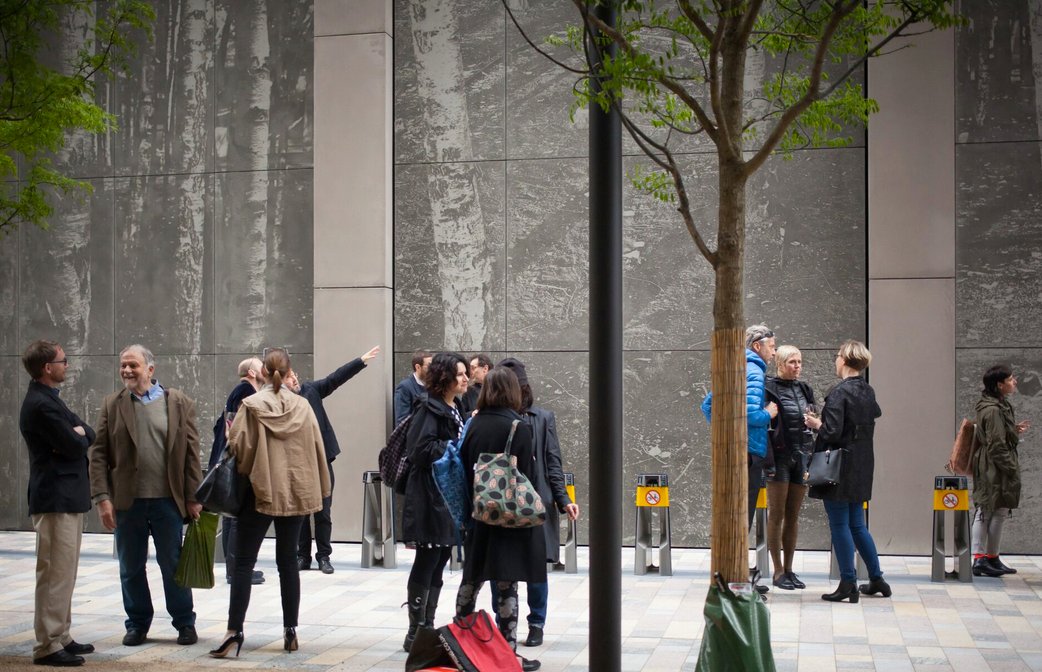