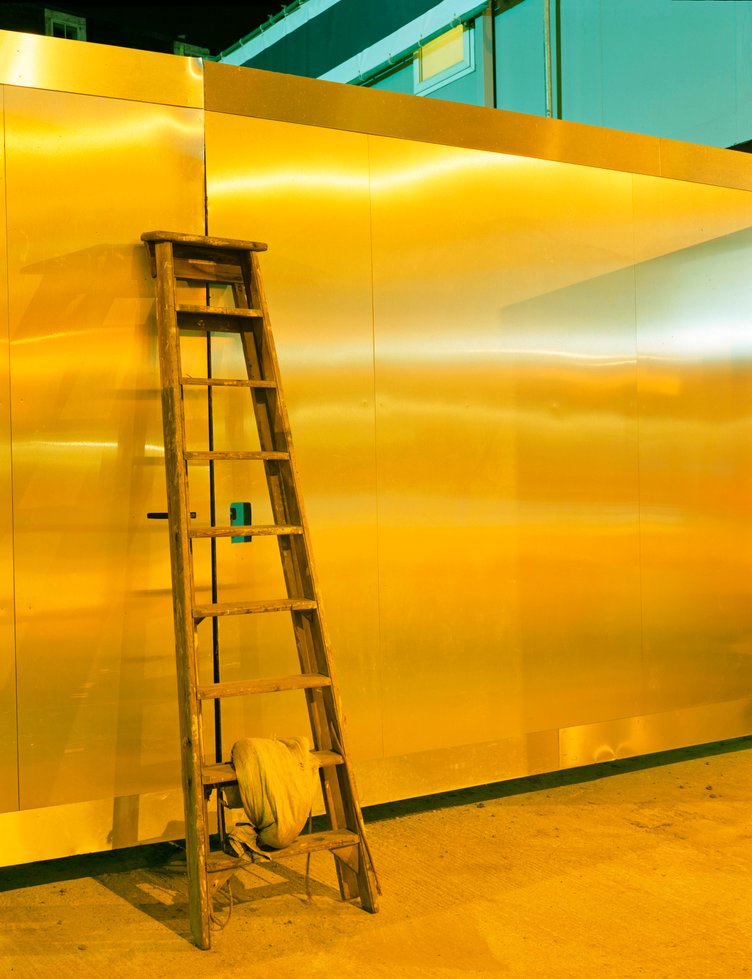 Rut Blees Luxemburg’s new work Eldorado Atlas focuses tightly on her local neighborhood in London, a scene of intense transformation and evolving interests. On one side is the principle of ATLAS, amplified in one of many new towering developments in the vicinity of the ‘digital roundabout’ of Old Street. On the other side is the re-emergence of nature, manifest in city allotments and captured in an urban vine, growing on the wall of a local corner shop in the shadow

of a satellite dish, flourishing, despite horticultural indifference.

Eldorado Atlas, is an emerging work towards a phantasmagorical image of what is at stake in the future city. 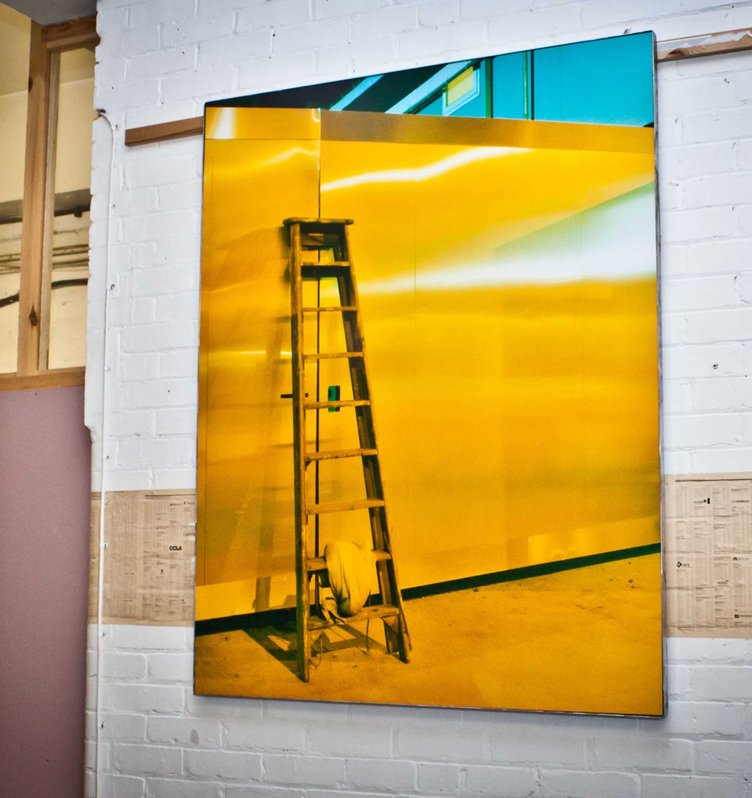 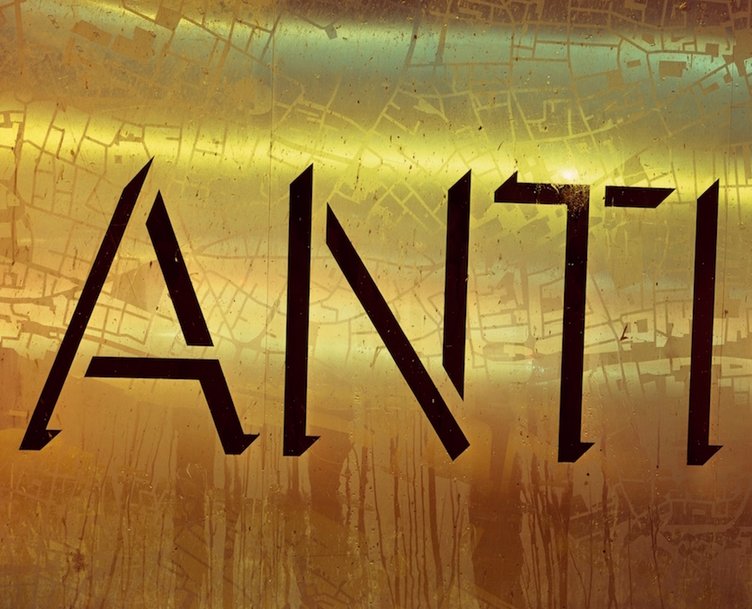 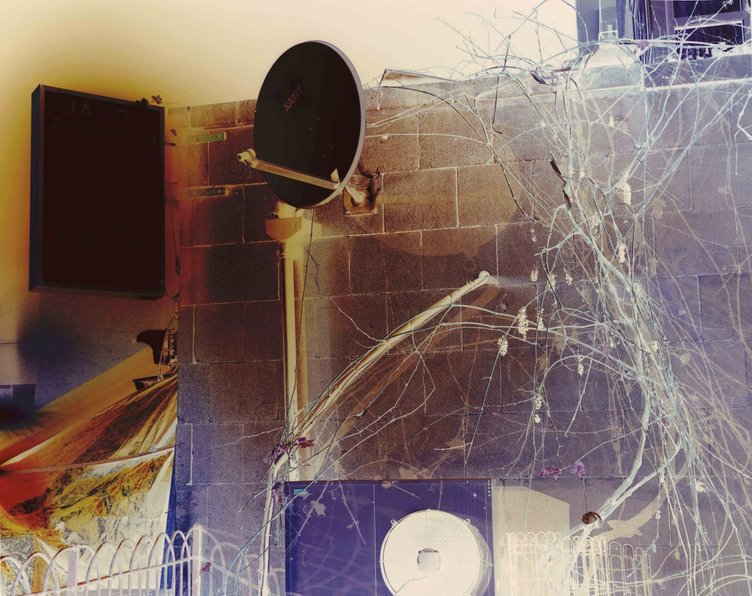 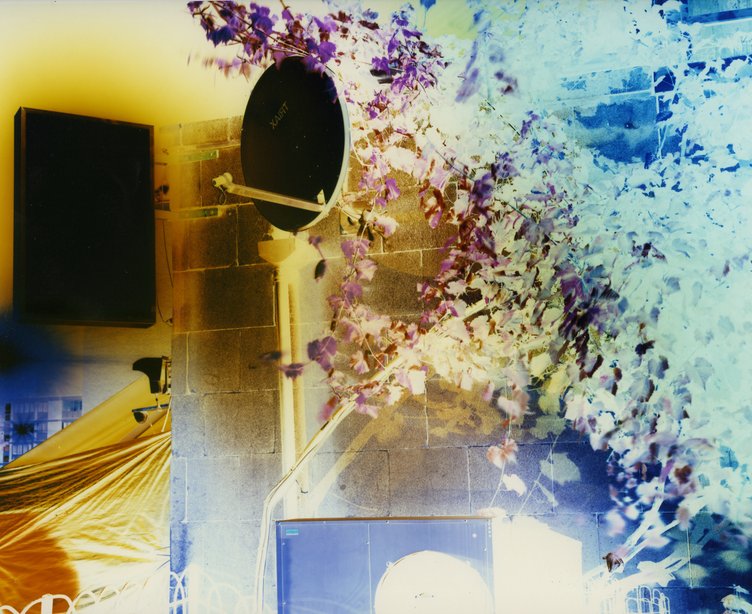 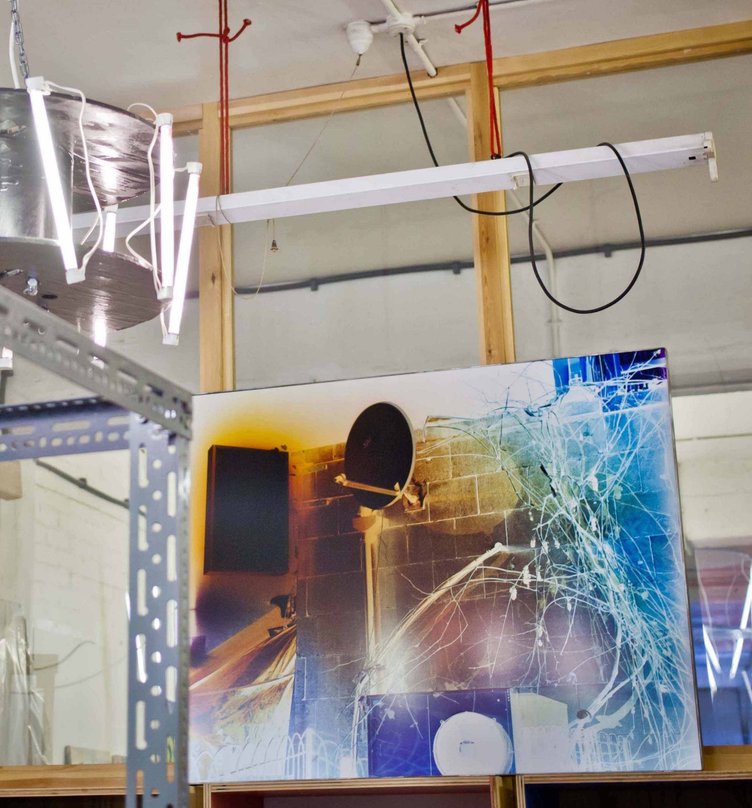